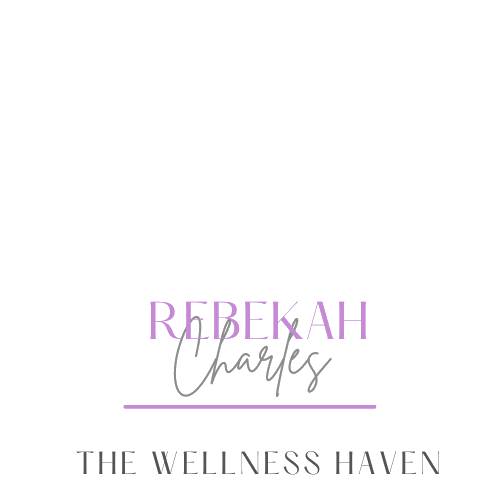 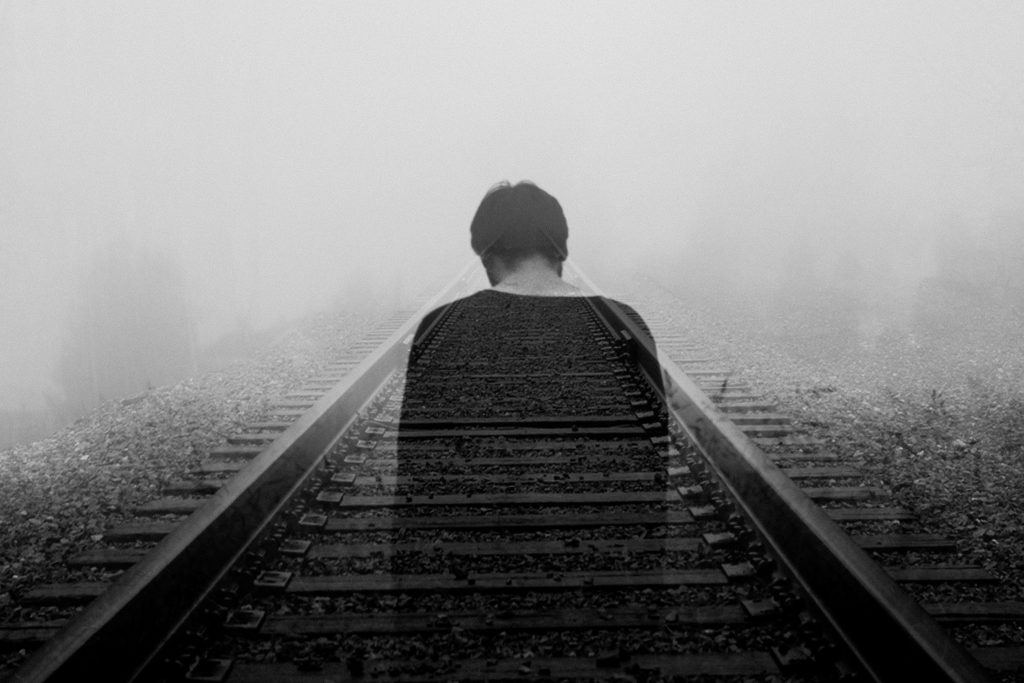 In today’s society, the stigma behind mental health struggles is on the rise among men. Many factors contribute to it, one being the societal expectations and traditional gender roles expected of men. “The concept of ‘manliness’ as being strong and in control can mean it is seen as a weakness to ask from help. If men feel a pressure to appear strong, this can stop them from opening up. This can both cause and exacerbate mental health problems.”

Disclaimer: This post may contain affiliate links. If you purchase a product via my link I may receive a small commission at no additional cost to you. You can read my full disclosure here. 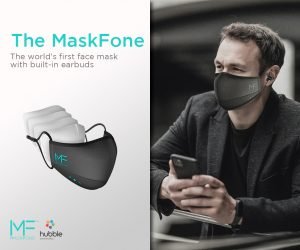 
The idea behind masculinity and what it means to be a man has been ingrained and conditioned into many men’s minds since childhood. During childhood, men have been surrounded by male figures who are self-sufficient, strong, and capable. Daphne Rose Kingma, the author of ‘The Men We Never Knew,’ has said, “We’ve dismissed men as the feeling-less gender – we’ve given up on them. Because of the way boys are socialized, their ability to deal with emotions has been systemically undermined. Men are taught, point-by-point, not to feel, not to cry, and not to find words to express themselves”. 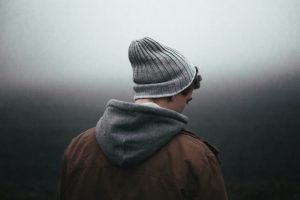 Vic Seidler also argues that “as men, we learn to treat emotions and feelings as signs of weakness. This makes it difficult for us to come to terms with our emotional lives and relationships. Displaying weakness is difficult for men since this threatens our very sense of masculinity.”

There is a stigma associated with mental health, and it can be even stronger for men who are suffering from depression, anxiety, substance abuse, stress, and other mental illnesses. Many boys learn from an early age that they are not supposed to express vulnerability. They are told to suppress most emotional responses, which sadly leads to suicide among our men.

My journey and struggle against my mental health started during the most enduring period of my life. I was juggling with redundancy, a breakup, and my grandmother’s passing. At times I feared it would push me to suicide. The images of me hanging from a rope in the woodland next to my house did cross my mind daily; I thankfully never brought any harm to myself or those who still care for me now.

However, I was still a lost man in society. I had to find a new purpose to continue living because deep down, my grandmother would be heartbroken if she ever saw me hurt myself. I guess my purpose in life was to push on in her memory and achieve my dreams for her. I also had a responsibility to care for my grandad because he was alone now. She passed away a couple of months before their Diamond (60th) wedding anniversary. He was distraught, so it was my duty to stay by his side. We shared her loss and got on with life together. 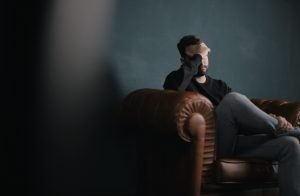 The creation of my blog was escapism from the real world. A little corner of the Internet where I can share my thoughts, feelings and hopefully inspire others, especially men. We’ve been drilled from birth to never express our feelings, and any exposure of it is viewed as a sign of weakness. In my opinion, a foolish mindset, and I know millions will agree, that this has only done more harm than good. It makes you wonder how many men cover up their emotions because they don’t want to be judged by others. True friends will support you if they genuinely care about your wellbeing and couldn’t care less about your status/reputation.

I suffer from anxiety and depression. It’s something I wouldn’t have admitted in the past due to the stigma attached to men. I don’t know why everything has to be a damn competition between us. “Oh, just get on with it, mate,” is a common response you often hear before they switch the conversation back to football (and not giving any consideration to how you’re feeling inside). This type of “laddish” behavior probably contributes to men’s suicide because the victim was surrounded by morons who never had his best interests. I urge any young men reading to be careful and pick your friends wisely. 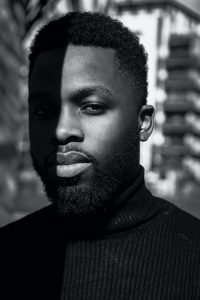 I developed my anxiety before depression kicked in. I’ve always been an introvert, but I had become more outspoken and confident in my approach to facing challenges over time. I was addicted to the gym, took care of my body, and had a healthy diet. However, I was a different man after my life broken into a million pieces. I was a shadow of the man I was proud of. I worked so hard to rebuild my life after a troubling experience at school, where I was teased for my acne and seen as an outcast. I created the best version of myself between 18 and 24 years old – a young, successful, driven, hardworking, athletic, and kind man. Yet I was beginning to lose everything (and everyone) around me. I could no longer look another man in the eyes without feeling nervous. It got so distressing that I didn’t enter a store for a few months because I didn’t want anyone to see me. I just wanted to hide away from the world.

I started to regain control of my life by finding my purpose, desires, and dreams. I’m just as important as the other 7 billion of us. I know I’m going through my mid-life crisis much earlier than anticipated, but I’ve watched and read stories of other people who had it worst – and they just got on with it. When I look at the bigger picture, although my issues are significant for me, I know they’re minuscule compared to the horrors some people live through daily. Deep down, I know I can get through it with courage, determination, and self-belief. 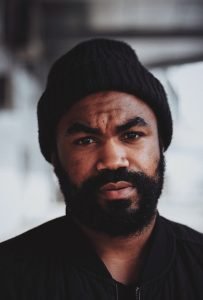 My first signs of depression appeared after losing my grandad to cancer (2 years after losing my grandmother). I had no motivation to do anything after he left me, but I wasn’t sad. I was confused more than anything. I was detached from society. I stopped caring about the world, my friends, or any attempt to improve myself. I keep getting knocked down every damn time I got my life back on track. I’m mentally exhausted over these years of pain and neglect; what’s the point of me being alive, truthfully?

As I draw my story to a close, I want you to realize that there are millions of men such as your fathers, brothers, or boyfriends, who feel the same way as me but don’t know which direction to take. Behind our smiles and laughter are some lost souls. We continue to strive forward in life for different reasons. Mine is to honor my family for all they did for me and to make them proud, hopefully.

Thank you so much Joey for sharing your story with us! Typically it is not easy for men to open up and talk about their emotions and vulnerability, but you are one of many men who are now shedding light on the importance of men’s mental health. Your story will help many other men who may be struggling to open up about their feelings and seek the professional help that they need. You are truly a gem! Visit Concealed Voices today! 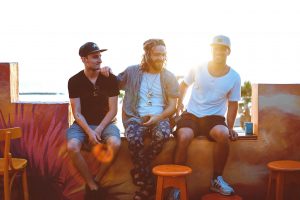 We all cope, manage, and express our emotions in various forms. Our culture, upbringing, and society’s role have influenced how men are viewed and received when they express their emotions outwardly. It is time to break that stigma so that our men can have the support they need during their moments of vulnerability. Here are some ways to support: 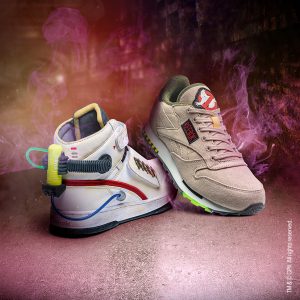 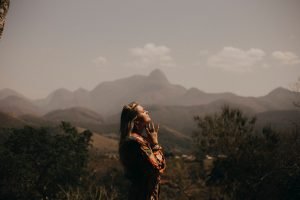 The Power Of Affirmations On Your Mental health

Every second and minute of the day, our body, feelings, actions, and emotions constantly change in response to the thoughts that

Love. We want it, we can’t live without it, and we yearn for it daily. From childhood growing into adulthood, love 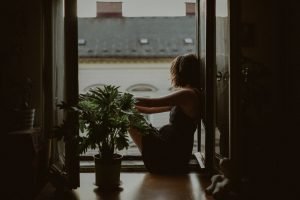 Do You Self-Sabotage? Stop Before It’s Too late!

Have you ever found yourself working towards something important to you only to end up failing or putting it off? I

Teenagers! What can we do about them? What comes to mind when you think of teenagers? As adults, some of us 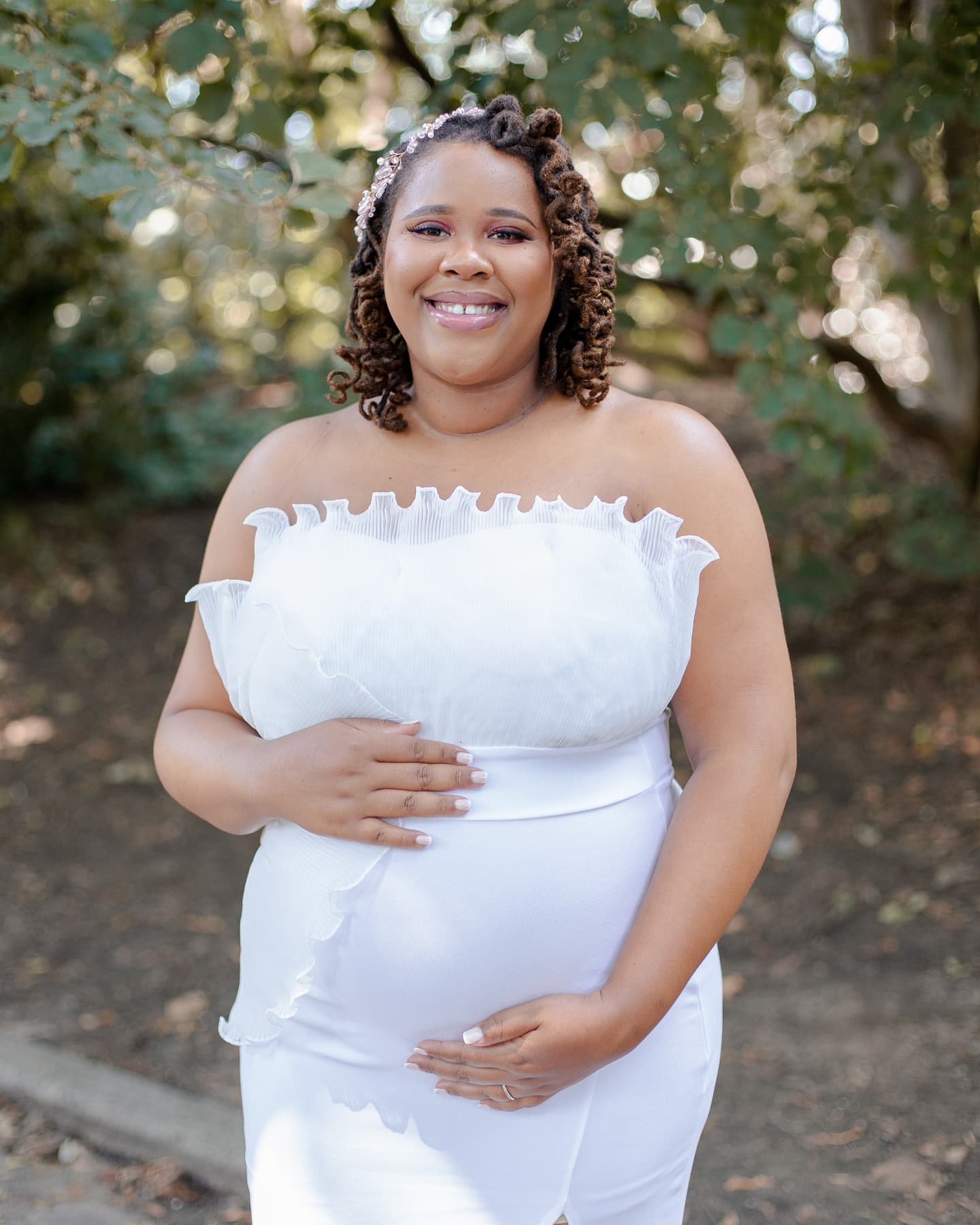 HEY! I’m Rebekah, but everyone calls me Bekah or Becky.

I work for adults who suffer from Mental Illnesses and/or have Intellectual Disabilities. I provide Behavioral Therapeutic Services, among other services to this population.

I am a proud Black Caribbean girl who loves a good drama TV show and trying new foods. I love looking for great deals at HomeGoods, & TJ Maxx Stores. My favorite snack is popcorn!

I love love love Psychology and the work that I do.  It’s a humbling and rewarding experience.

That’s not the whole story, so if you want more details, click the button below!

TELL ME MORE!
My Personal Favorites